The story of how the Sheedy’s of Coolum Beach turned from family of 3 to 4, thankfully not as quickly as Jet’s birth however still in pretty quick timing. 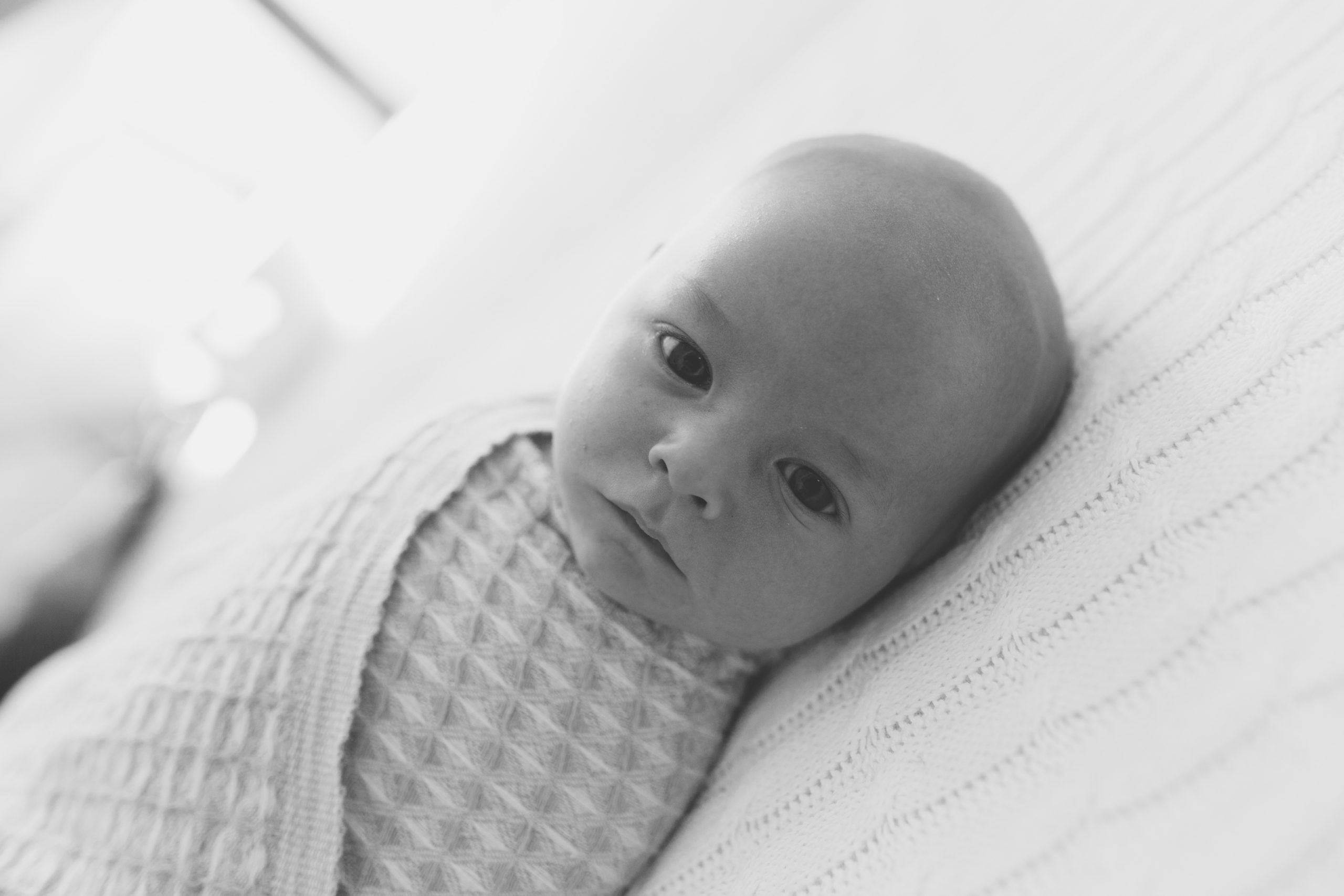 It began on the Saturday night (14th) when I started experiencing some uterus contractions. This was all exciting for me as I was hoping to go into labour for a number of days by this point. I put myself in hip opening and other positions to help create room for bub to journey down and also assist in turning as bub was posterior. The contractions didn’t regulate so I went to bed per usual and thought would see what happened from there, but nothing else developed.

The Sunday morning of 15th we did our normal trip to the Noosa Farmers markets, lugging our weekly veggie collection and usual Sunflower Hotel smoothie, with Jet in tow. We relaxed for most of the day at home afterwards, with lying in the sun as comfortably a 39-week pregnant lady can. Mid-afternoon my lower back pain started to increase. I had experienced the back pain over the last few weeks due to bub sitting posterior however at this point I needed to stretch my back out and do what I could to help relieve the pain. The pain kept increasing however I carried on and we watered the garden, played with Meeka (our dog) and Jet in the back yard, until the back pain started coming in waves. I was unsure that I was definitely in labour as at this point I had no uterus contractions and only a very mild feeling like a slight period pain. At 4:40pm I text my midwife Deyna to let her know what was happening. It seemed like forever before she called me at 4:49pm. The waves of back pain were coming between 2 to 5 mins apart and I was happy for the midwives not to come. Deyna suggested I have a shower leaning forward to help bub turn and with the hot water on my back to help relieve some pain that did certainly help. We carried on our normal afternoon/night routine with Jet having dinner, shower and then bed. My husband Paul put Jet to bed as these waves of back pain were starting to take up all of my attention and required deep breathing to get through them, I also put on my headphones with some meditation music. The feeling in my abdomen had also changed to stronger contractions, however was still mainly in my back. I was starting to feel vulnerable at this point with Paul in the bedroom with Jet and therefore being alone, perhaps it triggered feelings of being ‘alone’ from my last birth, so I called Deyna that I was ready for her and Sylvia to come and be with me (6:06pm). I stayed kneeling in front of the couch, swaying my hips from side to side, listening to Calmbirth meditation and visualising the bub turning to anterior position. Next minute at 6:10pm the midwives arrived together, turns out they were waiting just around the corner so could come quickly if they needed to, from going off how crazy things it got with the birth of Jet. They got into setting up all their bits and bobs which I commented seemed to be a lot, as I didn’t get to see any set up with the birth of Jet, it was more run in check ok and catch haha. I continued staying in my zone with headphones on until Jet came out of his room as he was not wanting to go to sleep once he heard others were in the house. That was surely interesting having my 20 month old sitting on my knees while I went through a contraction. This was definitely the time to call my friend, Katie, to come and be with Jet as he was certainly pulling my attention away from the labour. Katie arrived at 6:50pm where her and Jet watched Moana in our bedroom, thankfully Jet was obsessed with this movie and was happy to leave us and the midwives in the lounge room where we had the birth space and pool set up. Sylvia was filling the birth pool and Deyna was there putting pressure on my hips and talking to me through a contraction that dramatically helped to lower the intensity. Paul was beside me rubbing my back and asking what I needed. I changed my Calmbirth meditation to my frequently used rain music to help keep my head in the right space. I then remembered about a meditation I had been listening to by Star Despres about grounding down into the earth. I visualised the grounding down from my womb through the opening of my yoni to mama earth’s core before connecting with all other birthing mothers around the world. This worked a treat and my waters broke at 7:06pm and thankfully bub also turned to anterior position. Deyna had seen the head with a contraction and Sylvia suggested that this was the time to get in the birth pool if I was going to. My head thought it was way to hard to move from my kneeling position to get up and into the pool, but my intuition just told me to do it and NOW, so I did at 7:10pm. My next contraction in the water was super strange as I was hugging pillows on the day bed prior through a contraction. Deyna suggested Paul get in the water with me, as we also needed to raise the water level to cover my butt, as i was on my knees leaning forward. This felt amazing that I was able to have my husband in the water with me, to have my arms around and feel supported.

The next contraction was super long and with no breaks the bub crowned, birthed head/ shoulders and body with Deyna telling me to reach down and grab my baby. I was able to pull him up between my husband and I and place him straight on my chest at 7:13pm. The cord was half around his neck and shoulder, as though it was a sash, so we needed to untangle him while still slightly emerged in water. After about a minute he finally came to that he was born and started crying/screaming, my gosh did he have a pair of lungs on him. Sylvia went and got Jet from the bedroom and he was all smiles and even watery eyes in the first moments he saw his little brother. It is truly amazing that a 20 month old bub is able to embody the emotions of the moment as well. Jet was so funny and excited, he wanted to keep poking him and was also so proud. Jet was even giving me kisses it was just beautiful to have him there with us at such a special moment when we became the Sheedy family of four. Several minutes had passed before my husband said the suspense was killing him and we had a look to see the bub was a little boy!! This took us by surprise as everyone had thought we were having a girl. He was covered in vernix and cried until I put most of his body under water again and trickled more water on his stomach. Then I was able to breastfeed him for the first time in the water while we bask in the essence of that newborn bliss. I then got out of the water to birth the placenta (at 7:35), thankfully it was a lot easier this time around and we were able to keep the placenta attached to bub during the placenta birth. It was pretty amazing to see bub still attached to the organ I made to help him grow – how cool is the human body! After 3.5hours Hux Inti Sheedy was born at 52cm and 3.7kg. We didn’t name him until the afternoon of the next day, as we really had no certain names for boys. Hux’s middle name ‘Inti’ is the Sun God of the ancient Incan’s of Peru.

Wow how amazing another beautiful home birth I am so blessed to have had. I got my wish of it being longer labour than Jet’s and having my husband home for all of it, and I was sure to embrace every little moment. I am truly amazed by life and the beauty, empowerment, strength and vulnerability all at the same time that the moments of birth hold. I have so much gratitude for all those beautiful souls who were involved in my pregnancy/ birth chapters of my life, from midwives to yoga teachers, family, friends, and all those inspiring mamas who birthed before me that gave me the confidence to trust my body and surrender to the natural process of birth. Birth is THE MOST empowering, life changing, perspective giving moment of life that you can ever experience (in my opinion anyway).

Welcome to the world my beautiful Hux Inti Sheedy,

Much love and courage 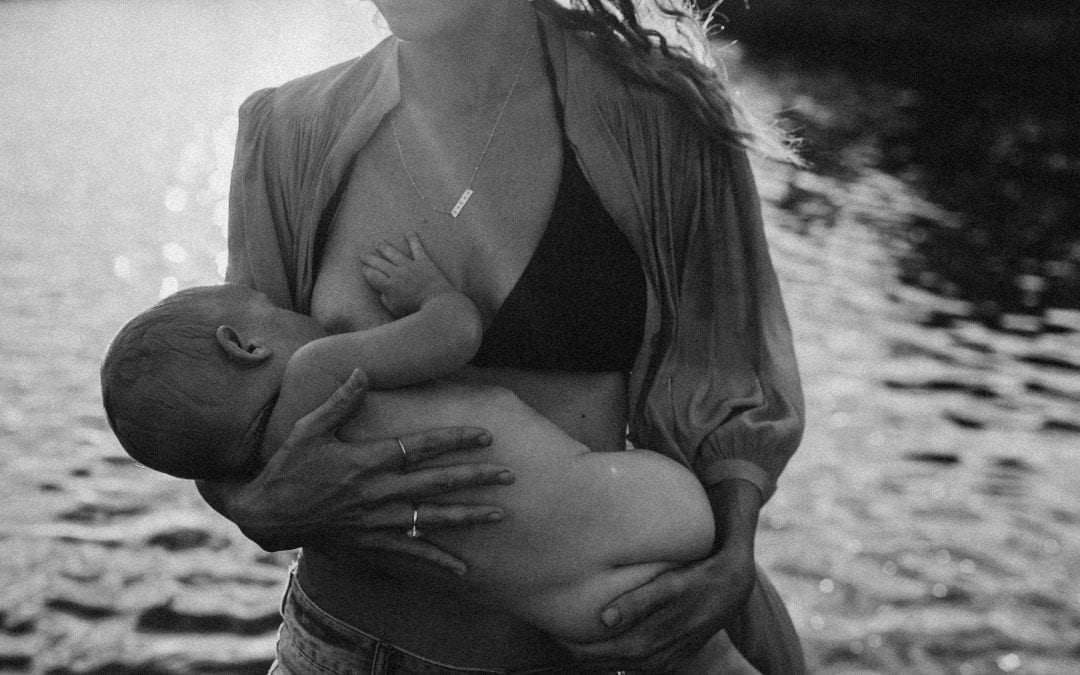 Breastfeeding Journey – Jet + Hux + Me   1st August 2016 was day 1 of a 3 ½ year journey. Like all relationships it had its ups and downs, blissful moments, painful moments. Those moments when your begging for it all to be over, and then the times when you don’t... 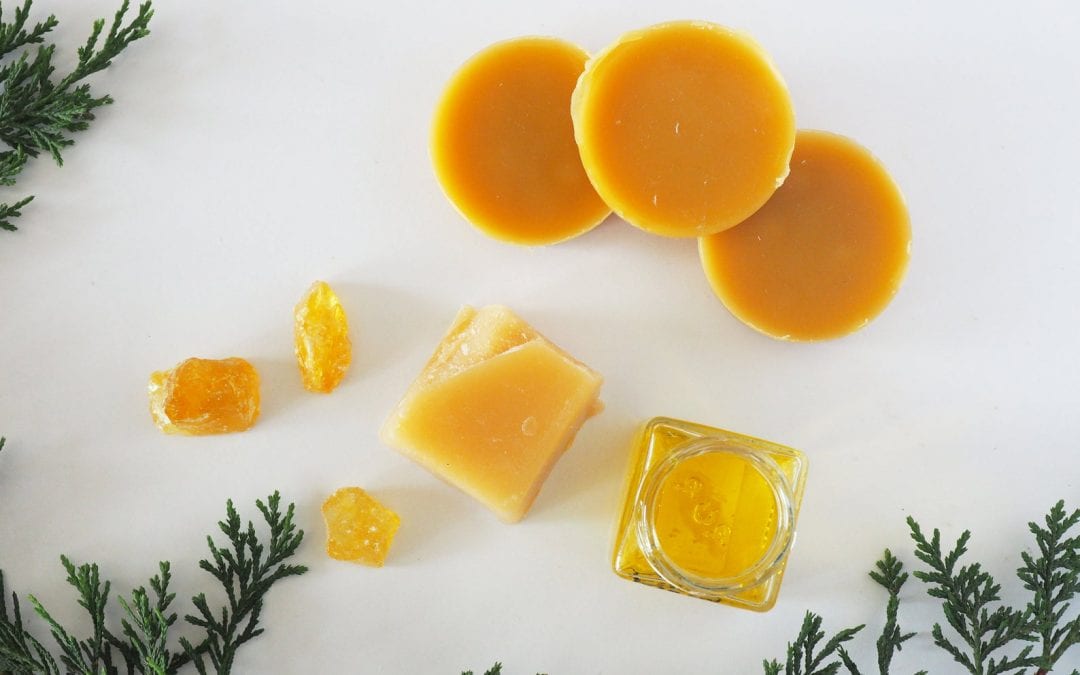 Using beeswax wraps are not only sustainable and assists the wore on plastics but also keep food a lot fresher. They are easy to use with multiple sizes that you can use. 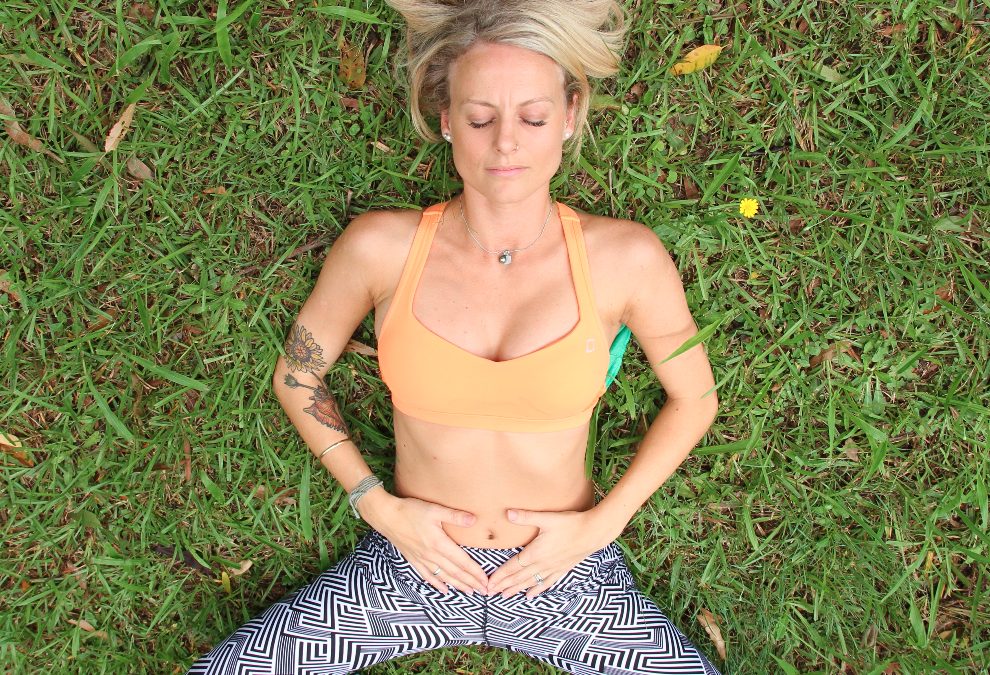 8 WELLNESS TIPS FOR A HOLISTIC PREGNANCY

Guest Blog written for Ana Davis at Bliss Baby Yoga. Click the link below to be taken to Bliss Baby Website or read on below. http://www.anadavis.com/ana-davis-blog/entry/8-wellness-tips-for-a-holistic-pregnancy This month Bliss Baby Yoga Prenatal and Postnatal... 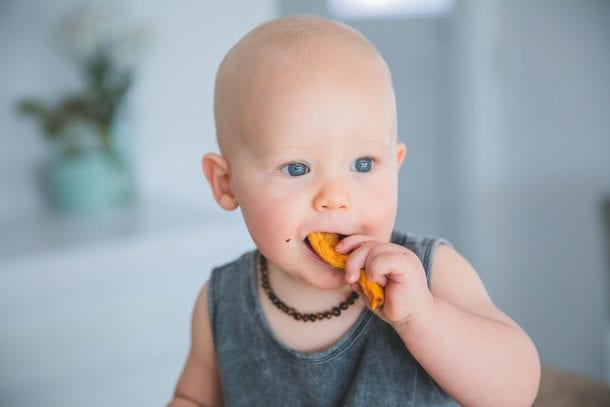